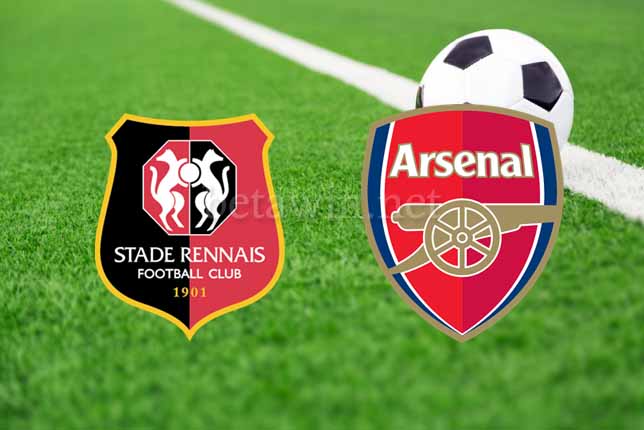 Arsenal makes a trip to the Roazhon Park where they will face Rennes in the Europa League quarter final fixtures.

Rennes come into this home fixture following a (2-0) France Cup home win over Orlean at the Roazhon Park last Wednesday.

The Gunners approach this away game on the back of a (1-1) away draw to Tottenham Hotspur at the Wembley Stadium last Saturday.

Aaron Ramsey gave Arsenal an early lead in the opening 16th minutes but the lead was canceled out in the 74th minutes from the penalty spot.

Renenes made it to the quarter finals following a (6-4) aggregate win over Betis, while Arsenal defeated BATE (3-1) on aggregate.

Alexandre Lacazette got an assist in Arsenal’s draw against Spurs. The French international now has fourteen goals and seven assist in all competitions.

Over 1.5 goals have been scored in each of Rennes last seven matches in all competitions.

Over 1.5 goals have been scored in each of Arsenal’s last four games in all competitions.

Each of Rennes last three Europa League games have had over 1.5 goals.