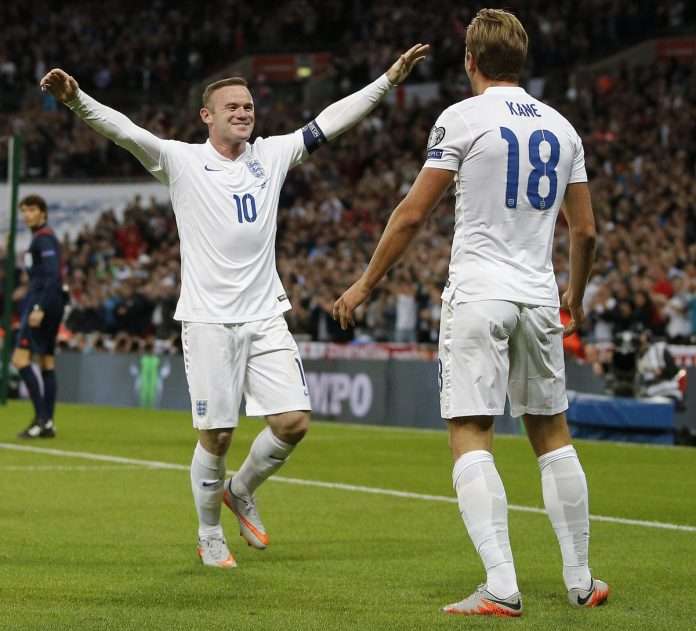 Wayne Rooney on Tuesday received a phone call by England boss Gareth Southgate calling him up for international duties only for Rooney to announce his immediate retirement to the boss.

Rooney now 31 years made his England debut at the age of 17 in a friendly against Australia in 2003. Wayne went on to surpass David Beckham to become the most capped English player ever with 119 appearances. He also put his name in the English record book as the highest goal scorer after he beat Sir Bobby Charlton to score a record 53 international goals.

According to Rooney, retiring from the Three Lions was a really tough decision and one I have discussed with my family, my manager at Everton and those closest to me. It was great that Gareth Southgate called me this week to tell me he wanted me back in the England squad for the upcoming matches. I really appreciated that. However, having already thought long and hard, I told Gareth that I had now decided to retire for good from international football.

Rooney also said that while leaving Manchester United was a difficult decision, he knows he made the right one in coming home to Everton. Rooney have been in amazing form after rejoining Everton from Manchester United and deserves all the accolades as an English Cult Hero.