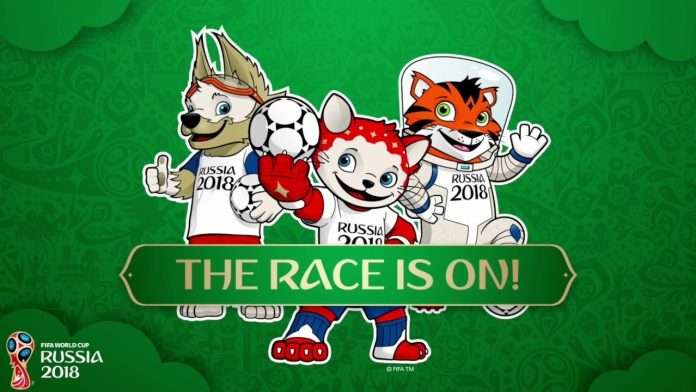 Russia 2018 is set to commence on 14 June- July 15. This year’s tournament will be contested by 32 National teams, 31 teams went through Qualification campaigns while the host Russia were given automatic qualification.

The reigning Champions of the competition is the German National Team. They lifted the trophy in the last edition in Brazil 2014. The German side are tipped as strong favorites to retain their title according to the book makers.

Below are the group stages and favorites our favorites to scale through to the knock out stage: 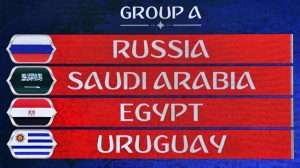 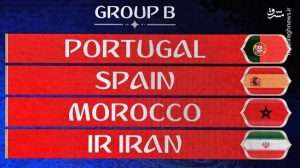 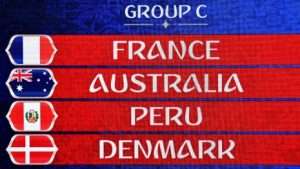 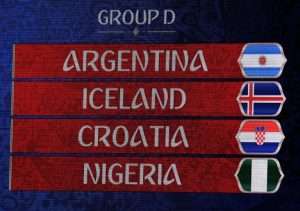 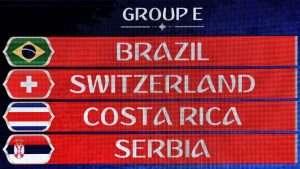 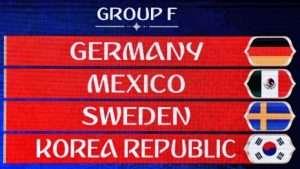 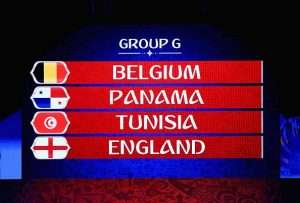 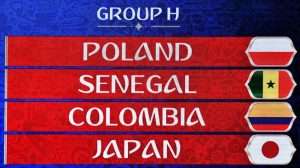 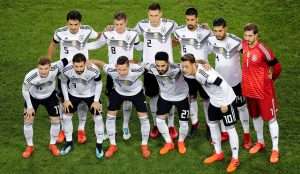 The “German Machine” are the current holders of both The Fifa World cup(2014) and the confederations Cup(2017).

The Germans boast of a strong squad with depth having won the Confederation Cup with their team B with Julian Draxler as captain.