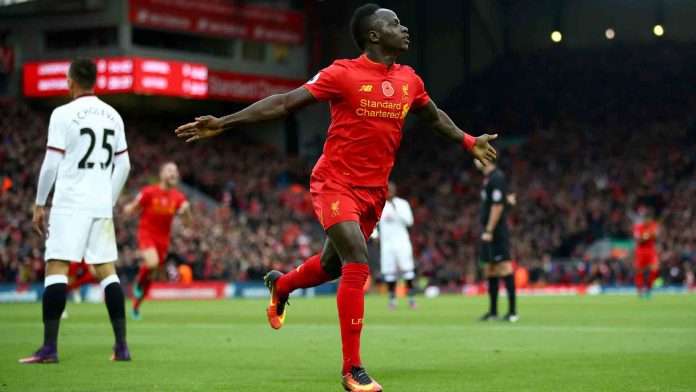 The Red play host to Newcastle at Anfield in round 33 of the English Premier League fixture.

Liverpool comes into this home tie following a disappointing (1-1) draw away to Leeds.

The Magpies on the away side approach this fixture following a hard-fought (3-2) home win over West Ham United.

Newcastle held Liverpool to a goalless draw in the reverse encounter at St James Park back in December.

Newcastle has lost in their last three visits to Anfield.

The Hammers welcome Chelsea to the Olympic Stadium on matchday 33 of the English Premier League fixtures.

The home side approach this tie after a (3-2) loss to Newcastle at St James Park.

The London Blues come into this mouth-watering tie on the back of a goalless draw at home to Brighton.

Chelsea secured all three points in the corresponding fixture with a (3-0) win at the Bridge last December.

Chelsea has failed to win in their last three away games against West Ham.

West Ham is undefeated in their last five home games.

The Blades welcomes Brighton to the Bramall Lane in Round 33 of the Premier League matchups.

The already-relegated side comes into this tie after a (1-0) away loss against Wolves.

The away side approach this fixture following a goalless draw at Stamford Bridge.

Sheffield United held Brighton to a (1-1) draw in the reverse encounter at the Amex Stadium back in December.

Over 1.5 goals have been scored in each of their last two encounters.