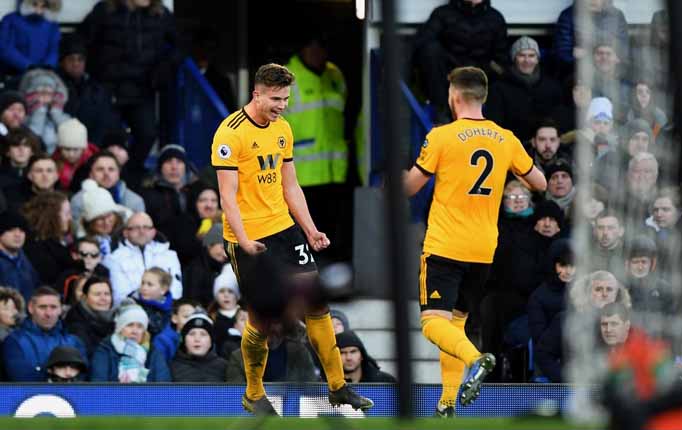 Round 26 of the English Premier League kicks off as Manchester City welcomes the Hammers to the Etihad stadium.

The Citizens comes into this early fixture on the back of an impressive (0-2) Champions League away win over Borussia Monchengladbach, while West Ham defeated Tottenham (2-1) at the Olympic Stadium.

Man City came from behind to secure a (1-1) draw at the first encounter last October.

The Albion play host to Brighton at The Hawthorns after a goalless draw away to Burnley. Brighton on the other hand come into this tie after a (1-2) home loss to Crystal Palace at the Amex Stadium.

West Brom held Brighton to a (1-1) draw in the corresponding tie back in October.

The Peacocks welcomes Aston Villa to the Elland Road on the back of an impressive (3-0) home win over Southampton. The Villans on the away side approach this fixture after a (1-2) home loss to Leicester City.

Leed demolished Villa (0-3) in the reverse fixture back in October.

The last tie of the Premier League round 26 Saturday fixture will see The Magpies take on Wolverhampton Wanders at St. James’ Park.

The home side approach this fixture following a (3-1) away loss to Manchester United, while Wolves defeated Leeds (1-0) at the Molineux Stadium.

Newcastle held Wolves to a (1-1) draw at the Molineux Stadium in the reverse encounter back in October.