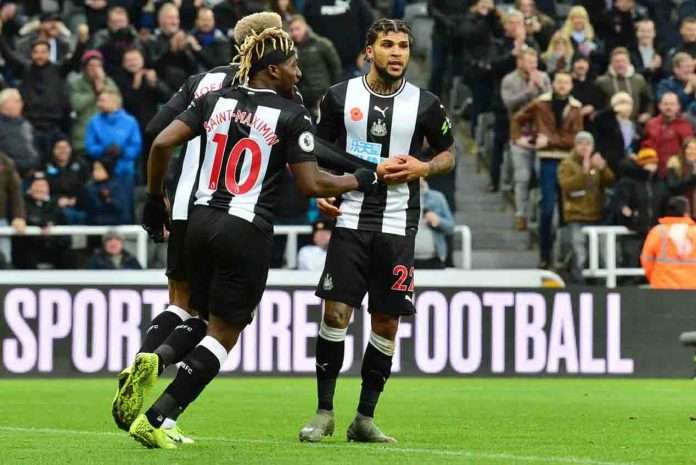 Round 32 of the English Premier League continues on Saturday as Newcastle welcomes West Ham to St James Park.

The Magpies approach this home tie following a (1-2) away win at Turf Moor.

The Hammers on the away side come into this game on the back of a thrilling (3-2) win over Leicester City at the Olympic Stadium.

The home team beat the visitors (0-2) in the reverse fixture back in September.

Prediction: Away Win or Draw | X2

The Wanderers play host to Sheffield United at the Molineux Stadium following a narrow (0-1) win over Fulham at Craven Cottage.

The Blades on the other side of the coin come into this away fixture following a (0-3) home loss to Arsenal.

Wolves secured all three points in the reverse fixture back in September.