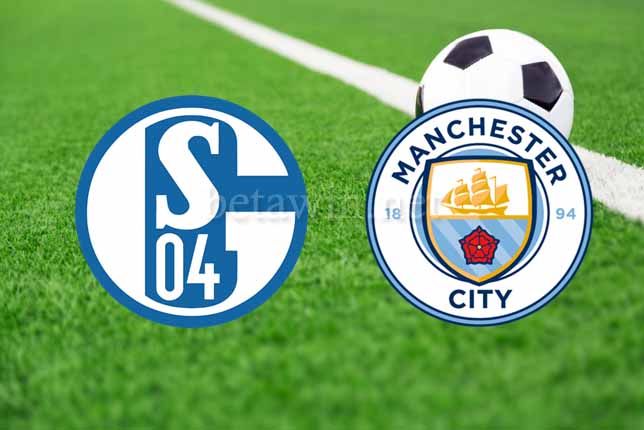 Manchester City makes a trip to the Veltins Arena to face Schalke in the first leg of the UEFA Champions League round of 16 fixtures.

City on the other hand come into this away match on the back of a routine (4-1) FA Cup win over Newport County at the Newport Stadium on Saturday.

The German side come into the home game on the back of a goalless home draw against Freiburg at the Veltins Arena on Saturday.

Leroy Sane put City ahead in the 51st minutes, Phil Foden doubled the lead in the 75th minute, but the lead was halved thirteen minutes later.

Phil Foden restored the two goal advantage in the 89th minutes, before Riyad Mahrez added the fourth in injury time.

Nabil Bentaleb is Schalke top scorer with four goals so far this season.

Sergio Agüero is City’s top scorer with twenty three goals and six assist to his name.

Each of Manchester City’s last six UEFA Champions League matches have had over 2.5 goals.