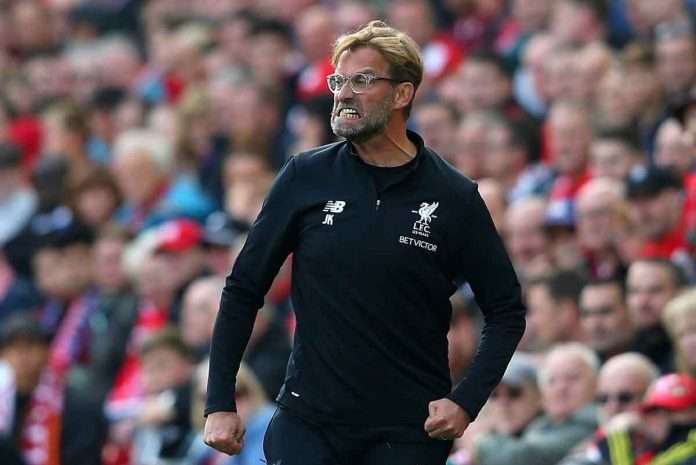 West Brom are through to the fifth round of the FA Cup after beating their host 3-2 at Anfield.

Roberto Firmino gave Liverpool the lead 5 minutes into the start of the game, West Brom were leveled 2 minutes later when Jay Rodriguez fired home from 18 yards. The visitors took the lead as Rodriguez scored his second goal of the game.

The VAR intervened in quick succession as it correctly ruled out Craig Dawson‘s goal for offside and later award a penalty for Liverpool after Grzegorz Krychowiak‘s fouled Mo Salah. Firmino stepped up to level the score for the Reds, but failed as he hit the bar with his penalty. The visitors got their 3rd goal in first-half stoppage time courtesy of Joel Matip’s own goal.

Liverpool got back into the game in the second-half from Mo Salah’s low finish, but were unable to force a replay as the crash out of the competition.

The draw for the fifth round of the FA Cup will be made on Monday evening.