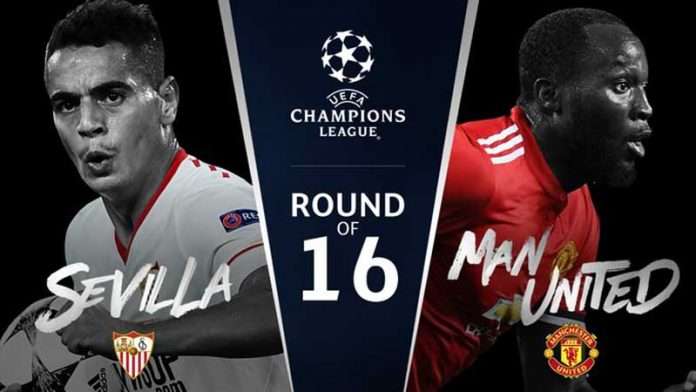 Europa League title holder Manchester United will be hoping to continue their success in Europe under Joe Mourinho as they travel to Spain to face Sevilla in the first leg of their round of 16 tie.

Sevilla approach this tie on back of three straight wins in all competitions, and are currently fifth in the La Liga table.

Manchester United on the other hand enjoyed a comfortable (0-2) win over Huddersfield in the FA Cup, after their disappointing 0-1 Premier League defeat against Newcastle at St. James Park.

Sevilla have played 4 consecutive matches in all competitions without a draw.

Manchester United have played 9 consecutive matches in all competitions without a draw.

Manchester United have played 7 consecutive matches in Europe without a draw.