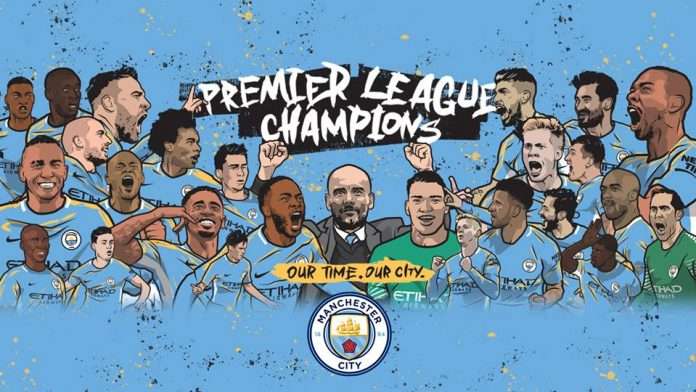 Newcastle United continue their impressive form of 4 consecutive wins as they beat Arsenal 2:1 at St James park. The win is the first for the Toons since 2005 and they are now guaranteed safety in the Premier League as they reach the 40 points magic margin.

14′ Early in the game, Arsenal opened the scoring with a goal from Alexandre Lacazette who got an assist from his strike partner Pierre-Emerick Aubameyang. 0:1.

29′ Newcastle United restored parity to the game with a one time finish from Ayoze Perez into the right side of the goal. Game on! 1:1.

68′ Rafa Benitez side took the lead after a display of individual brilliance from Ayoze Perez who squares it to Matt Ritchie inside the box. Ritchie’s first time shot with his left foot was unstoppable and beats Petr Cech into the left side of the net. 2:1. 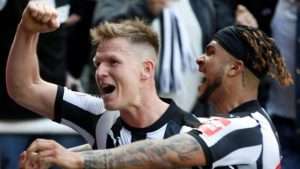 Manchester United were beaten by relegation threatened West Brom at Old Trafford. Their loss at home means that their “Noisy Neighbors” are crowned Champions after a superb performance against Tottenham at Wembly Yesterday.

73′ Jay Rodriguez close range header was the decider as the Baggies still have a slim chance of survival in the Premier League. 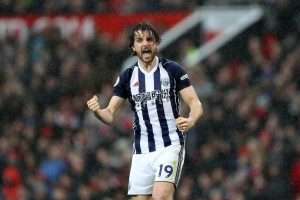