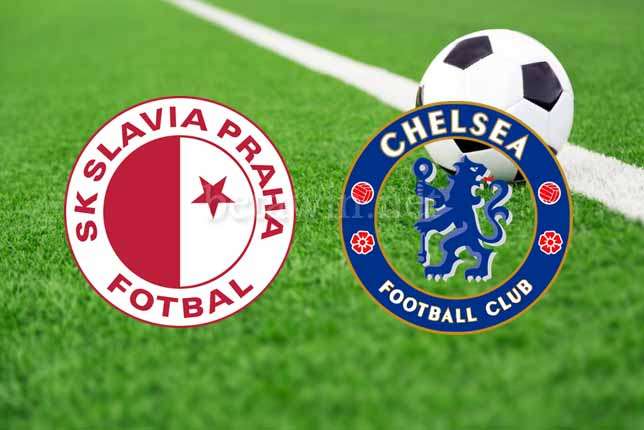 The Blues make a trip to the Sinobo Stadium in Prague to take on Slavia Prague in the first leg of the Europa League quarter finals fixtures.

Slavia Prague come into this home encounter following a comfortable (5-1) away win over Dukla Prague at the Na Julisce last Saturday.

Lukas Masopust opened the scoring for Slavia in the 13th minutes, Miroslav Stoch doubled the lead (18′) minutes, before Josef Husbauer made it three four minutes later.

Husbauer got his double nine minutes after the restart, they conceded in the 77th minutes, before Tomas Soucek put the icing on the cake in stoppage time.

Chelsea on the other hand approach this away game on the back of an impressive (2-0) home win over West Ham at the Bridge on Monday Night Football.

Eden Hazard put Chelsea ahead in the 24th minutes, before he sealed the win in stoppage time with his second goal of the day.

Slavia Prague qualified for the quarter finals after a (6-5) aggregate win over Sevilla, while Chelsea defeated Dynamo Kyiv (8-0) on aggregate.

Josef Husbauer bagged a brace against Dukla Prague. He currently has twelve goals and eleven assist under his belt.

Eden Hazard got a brace against Everton. He now has nineteen goals and twelve assist.

Each of Slavia Prague last eleven matches in all competitions have had over 1.5 goals.

Over 1.5 goals have been recorded in Chelsea’s last nine matches in all competitions.

Over 2.5 goals have been scored in each of Slavia Prague last three Europa League fixtures.

Each of Chelsea’s last six Europa League games have had over 2.5 goals.