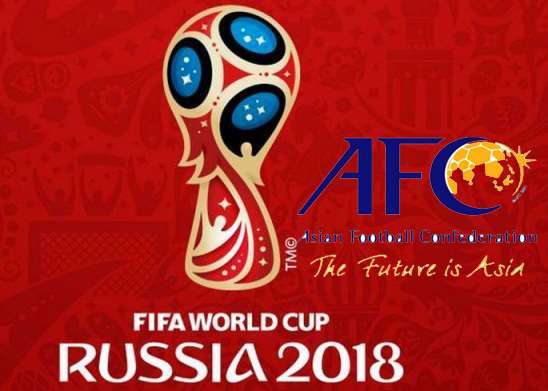 South Korea made it through to their Ninth World Cup on Tuesday evening by playing a goalless draw with Uzbekistan.
At the other hand Saudi Arabia 1-0 defeat to Japan also booked them a ticket to the world cup since their last appearance in 2006.
The result means that Australia and Syria will face each other next month in a play-off to secure a final place to Russia.
South Korea, Saudi Arabia, Iran and Japan are Asia’s representatives for the world cup with one spot left for either Australia or Syria.