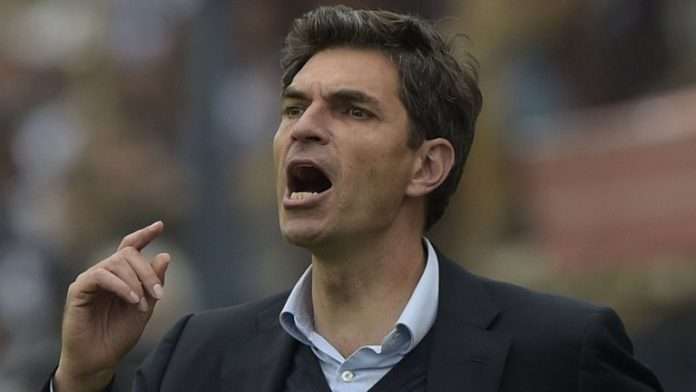 Mauricio Pellegrino has agreed a three-year deal with Southampton having guided his former team Alaves to 9th place Finnish in the Spanish La Liga.
Mauricio Pellegrino replaces Claude Puel as Southampton manager barely a week after he was sacked by the board.
Claude Puel helped Southampton Finnish 8th position in the already concluded season. The former boss was not considered to be a long term manager by the board just like previous managers Mauricio Pochettino and Ronald Koeman who both  left after successful spells as boss at St Marys.
Pellegrino was very impressive with Alaves last season beating the likes of Barcelona, Valencia and Villarreal in La Liga and aslo reaching the Copa del Rey final, where they lost 3-1 to Barca.