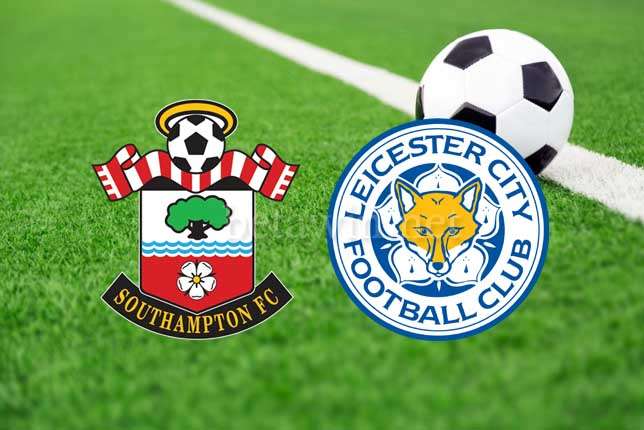 Round 34 of the English Premier League kicks off as Southampton welcomes Leicester City to the St. Mary’s Stadium on Friday Night Football.

The Saint come into this fixture following a (2-1) loss at the Tottenham Hotspur Stadium.

The Foxes on the other hand secured all three points at the King Power Stadium with a (2-1) win over Crystal Palace.

Leicester defeated The Saints (2-0) in the reverse fixture at the King Power Stadium in January.

These sides have met five consecutive times without a draw.

The Saints have gone ten straight games in all competitions without a draw.

The Foxes have played nine straight matches in all competitions without a draw.