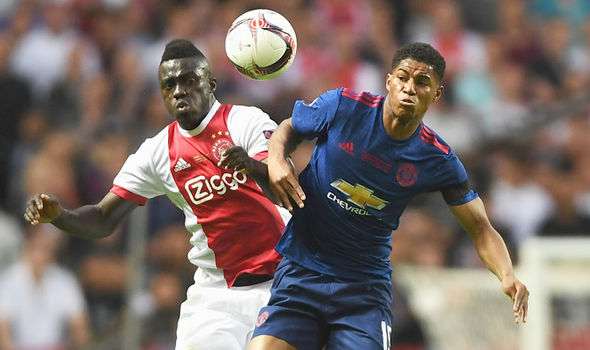 Davinson who was Ajax player of the year last season was a major target for top European teams including Barcelona and Inter Milan.
The young Colombian has been in top form for Ajax and also featured in last season Europa League final against Manchester United where they lost.
The record deal is said to be worth about £38m surpassing the £31.5m they paid to acquire the services of Moussa Sissoko last season from Newcastle United.
All paper work have been completed except for his work permit which will officially make him a Spurs player and he will be wearing the No 6 Jersey