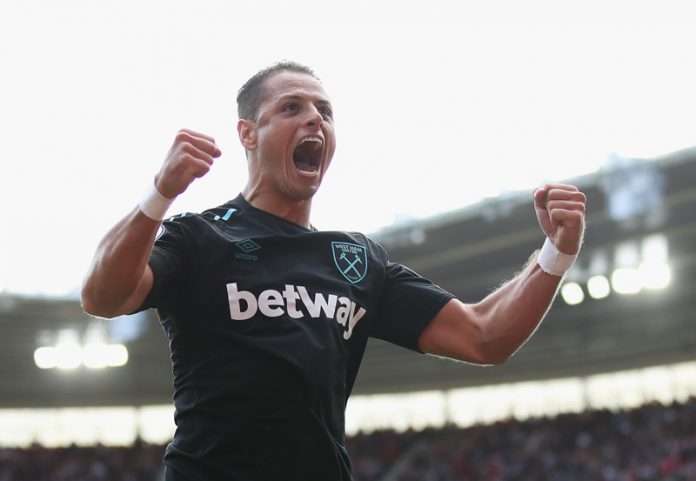 Game two of the Premier League

Last week Mourinho insisted that he was on fire and couldn’t wait for the season to start.

PSG Loanees Jese Rodriguez scored his debut goal as Stoke defeats Arsenal 1-0 at the bet365 stadium to claim their first 3 point of the season.

In the absent of Philip Countinho, Sadio Mane was on that to give Liverpool a 1-0 win over Crystal Palace at Anfield.

Things got worse for the visitors after Dusan Tadic scored penalty conceded by Jose Fonte.

A brace from new signing Javier Hernandez gave West Ham hope of getting at least a point, but a last minute penalty scored by Austin ensure Southampton took all 3 points.

Leicester recorded their first win of the season after goals from Shinji Okazaki and Harry Maguire gave them a 2-0 victory over new promoted Brighton at the King Power Stadium.

Bournemouth lost 0-2 at home to Watford with Richarlison and Etienne Capoue scoring the goals.

Burnley lost their first game of the season at Turf Moor 0-1 to West Brom, making it two wins out of two for the visitors. Match winner Hal Robson-Kanu was also show a straight red card 7 minues to the stoppage time.

Totteham will play host to Premier League Champions Chelsea today, and also new promoted Huddersfield and Newcastle will battle it out at the The John Smith’s Stadium.