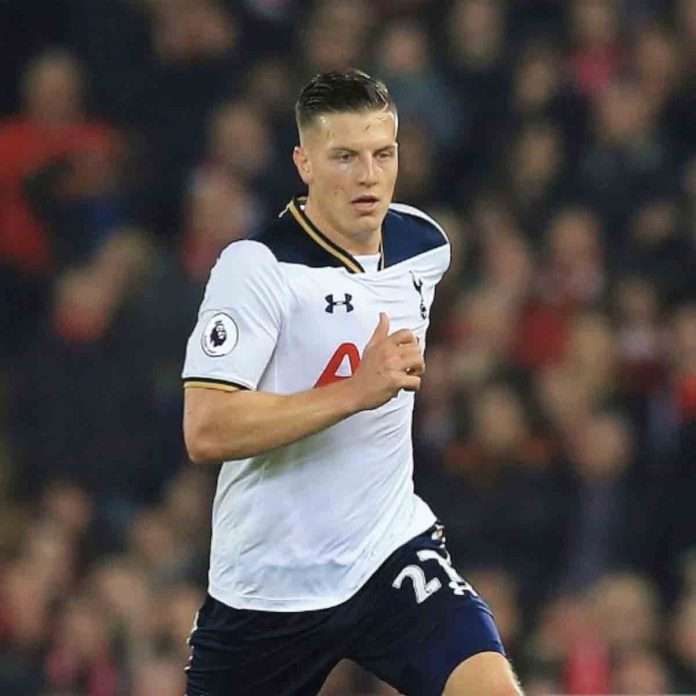 Tottenham Hotspur have just announced on their official twitter handle that they have reach an agreement with Stoke City for the transfer of the Australian International Kevin Wimmer to the bet365 Stadium.

We have reached agreement with @stokecity for the transfer of @kevinwimmer27. We wish Kevin all the best for the future. pic.twitter.com/X2mAKpBzMy

The 24 years old defender joined Spurs on 29 May 2015 from FC Köln, on a five-year contract for a reported £4.3 million transfer fee. He made a total of 15 appearance for the English Club.