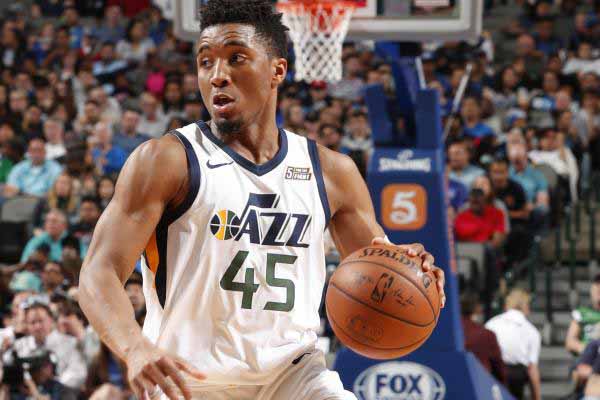 The Cleveland Cavaliers have won four of their last five meetings against Brooklun Nets.

The Nets have lost two straight games, while the Cavaliers have won four consecutive games.

The Pacers have won twelve of their last fifteen games on home court, while Miami Heat have only managed one win in their last ten games on the road.

Warriors have already qualified for playoffs and will be without key players for this tie.