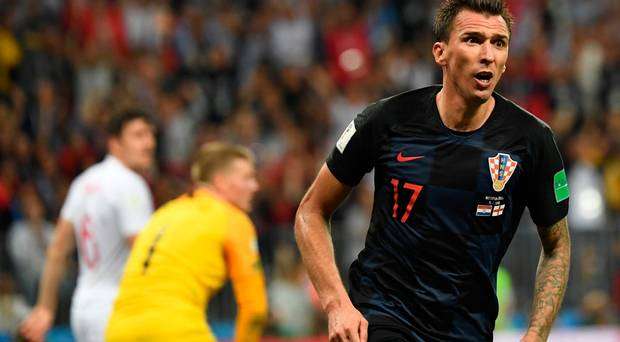 Croatia march on to the finals of Russia 2018 after a late dramatic 2-1 victory after extra time against England.

5′ Kierran Trippier gave England a flying start early in the game with a superb free kick.

68′ Ivan Perisic restored parity to the encounter with a well taken shot inside the box and puts the ball in the back of the net. Game on! 1:1

Level after 90 minutes, the game was stretched into 30 minutes extra time.

109′ Goal! Ivan Perisic turns provider this time with a headed pass to Mandzukic inside the box. The Juventus striker makes no mistakes as he ripples the net and books his nation a ticket to the finals against all odds.

Croatia will face France in the Grande finale on Sunday 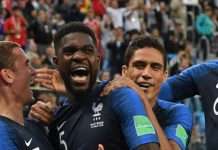