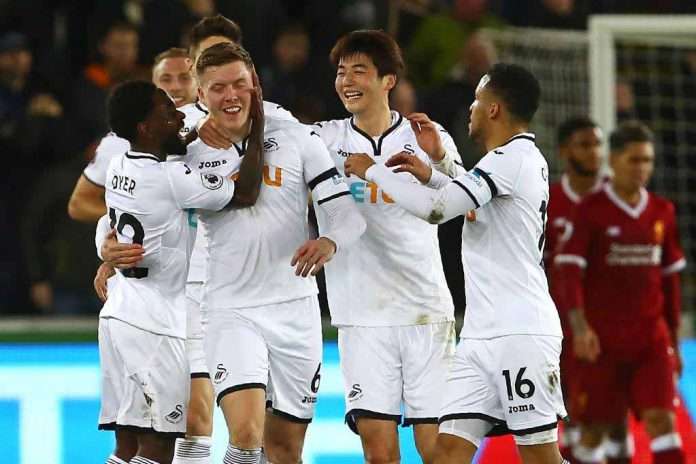 Swansea beat Arsenal to climb out of drop zone.

Swansea came from behind to beat Arsenal 3-1, their first back to back win this season following last week victory over Liverpool.

Nacho Monreal continues his wonderful goal scoring run, giving the visitors the lead from an Ozil cross,  but Swansea hit back straight away through Sam Clucas to level the score line at the break.

Mkhitaryan was given his debut in the second  half, but the immediate response from his team mates was to gift a goal to Swansea, as  Jordan Ayew capitalized on a poor clearance from Petr Czech to give the hosts the lead, before Clucas smashed home his second of the day amid weak defending to secure all three points for Carlos Carvalhal’s men.

Swansea moves to 17th, 1 point above the drop zone, while Arsenal remain at 6th, 8 point from top four.

Its ended one apiece as West Ham come from behind to salvage a point against London rivals Crystal Palace. 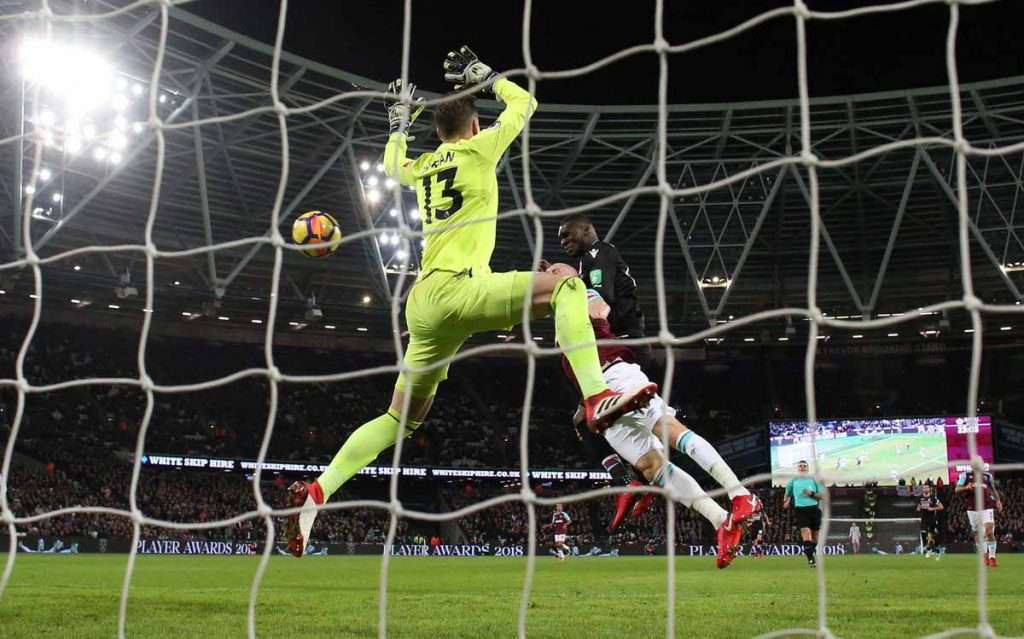 Christian Benteke opened scoring for Palace (24), heading in Andros Townsend’s cross for his second of season,

West Ham were back level when Mark Noble converted from the spot following James Tomkins’ foul on Javier Hernandez in the box.

Liverpool bounce back to winning ways on Tuesday evening as they cruise past Huddersfield with a 3-0 win. 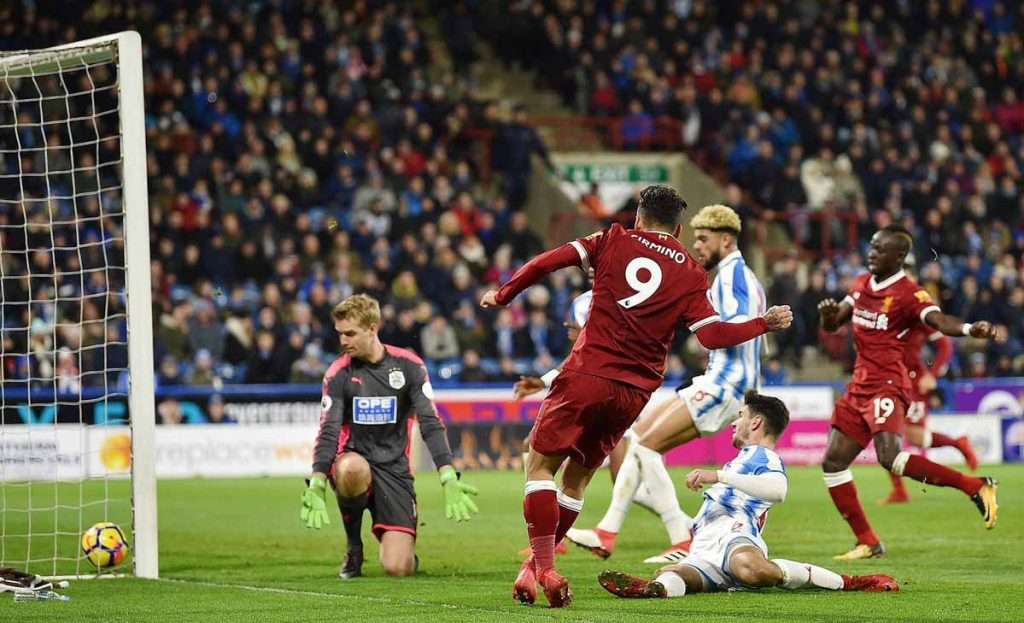 After losing their last 2 consecutive games in all competitions, Jurgen Kloop breathe a sigh of relief after their comfortable victory against Huddersfield at the John Smith Stadium.

Emre Can gave the visitor the lead with a slightly deflected volley before Roberto Firmino squeezed the ball pasted Jonas Lossl at the near post to double the lead just before the break.

Liverpool were awarded a penalty by Kelvin Friend after Philip Billing fouled Can, Mohamad Salah stepped up and sent the ball home to seal all three points for the away side.

Liverpool remains at 4th, while Huddersfield on 14th might drop to the danger zone on Wednesday night.