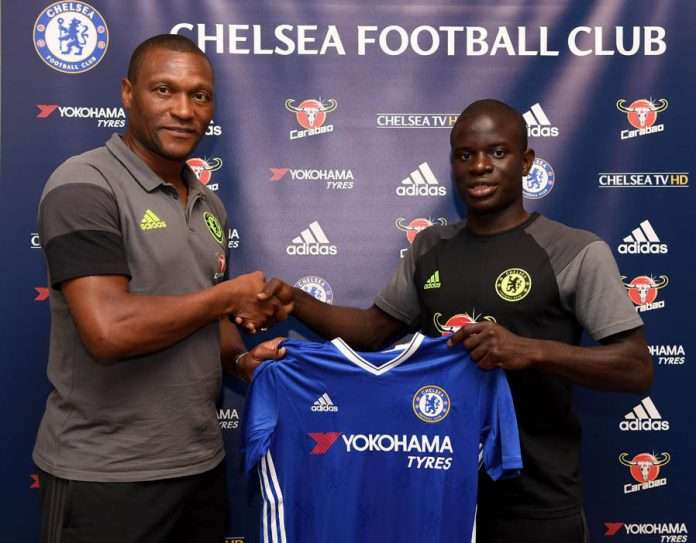 Michael Emenalo has stepped down as the Technical Director after 10 years reign at stamford Bridge.
Emenalo was appointed for the job since 2011, and has been in charge of supporting first-team management and leading the scouting network. During his 10 years reign at Chelsea the club has been decorated with 3 Premier League titles, three FA Cups, the League Cup, Europa League and the Champions League in 2012 as well as achieving huge success in youth football.
According to Emanalo “I have had the privilege to work alongside some of the most talented people in the world of sport over the past 10 years, and I will depart incredibly proud of the achievements we have made. I wish Chelsea every success and look forward to following the club’s future triumphs from afar.”
He also added that making rhe decision to resign has been a very difficult one, but he believe’s it is right for both himself, his family, and the club,”
Chelsea Boss Antonio Conte said he is very sorry to see Michael leave Chelsea, and I would like to thank him for all his help and support since I arrived at this club.
“I have enjoyed working with him very much. We celebrated a Premier League title together in May, and I wish him the very best for the future.”