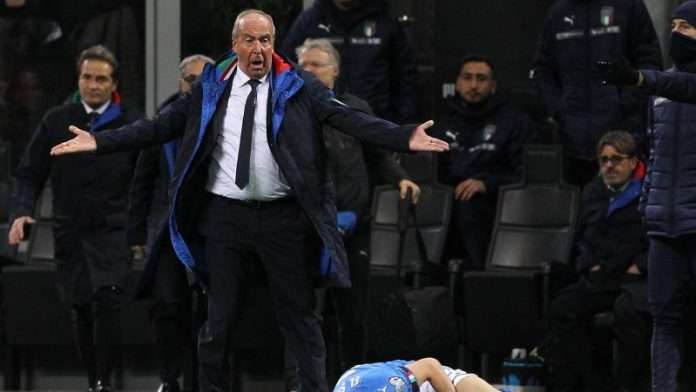 The IFF (Italian Football Federation) has announced the sacking of Gian Piero Ventura. The decision came as a result of Sweden beating the Italians 1-0 at the San Siro after a goalless 1st leg in Stockholm. The 1-0 aggregate defeat meant that the Boss should be waiting for the Axe to Fall on him after failure to qualify the Azzuri’s for the World Cup. Just hours after the match ended, Ventura discarded rumors linking him to his resignation as manager. This is the first time in 60 years that the Italian National team have failed to qualify for a World Cup tournament. Carlo Ancelloti is been linked as the most potential replacement for Gian Piero Ventura.