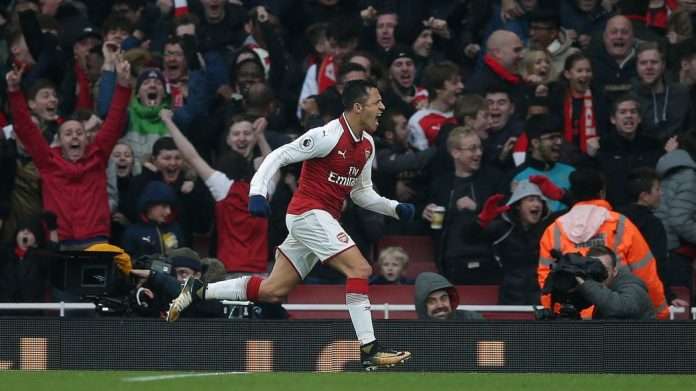 The Barclays Premier League resumed action after the International break with a mouth-watering encounter between Arsenal and Tottenham Hotspur. The London Derby was the star match of the day. The bookies rated the Gunners as under-dogs against a high flying Tottenham team. Mustafi broke the dead-lock with a well placed header in the 36th minute after he connected to a well timed free kick from Mesut Ozil. 3 minutes after the opening goal, Alexis Sanchez doubled the lead for the homes side to make it 2-0. Red-Hot Tottenham striker Harry Kane was substituted in the 75th along side under-performed Dele Alli for Llorente and Son respectively. Tottenham failed to find the back of the net as Arsenal went on to keep a clean sheet highly contested derby as they beat their fierce city rival 2-0 at the emirates. The Highlights of the game was centered between the two controversial decisions by the referee Mike Dean that led to the two goals of the game.