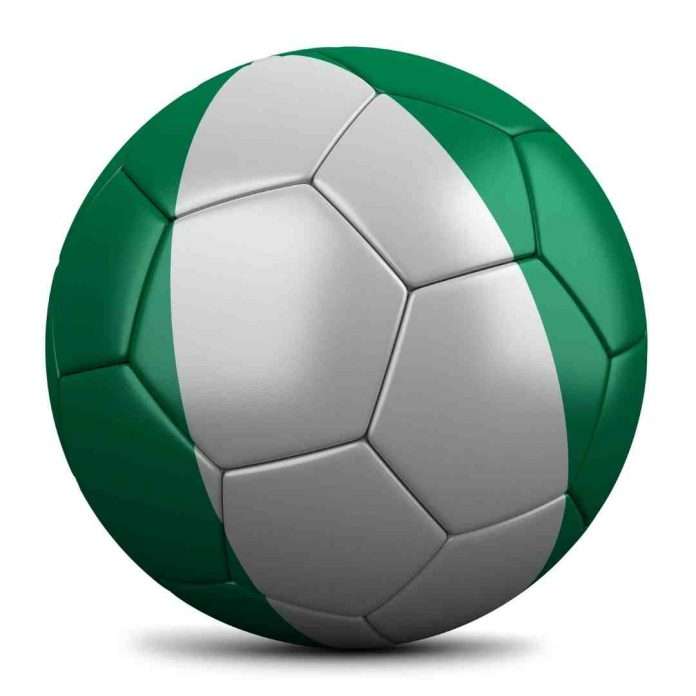 Here are The Most Popular Sports Among Nigerians

Nigeria has a rich history, and sports have greatly contributed to these traditions, beginning with Dambe Boxing, a festival-held Hausa Martial Arts. Dambe Boxing once involved acquiring military skills, but the game is now primarily played for personal reputation, demonstrating manhood, and honoring one’s family and village.

With this in mind, there is no surprise that they are also into sports betting. After all, you can never go wrong with combining two popular interests: sports and betting. This is why most punters in the region are on the lookout for the best betting site in Nigeria, as well as the best bonus offers from legal and popular online bookmakers.

With all of these being said, here are the top most popular sports in Nigeria.

Football is popular in Nigeria, where a local team, the Super Eagles, competes for national trophies regularly. Nigeria’s national football team competes for international honors regularly, and many Nigerian footballers compete in Europe, notably in England. The Super Eagles qualified for the World Cup in football in 1994, 1998, 2002, 2010, 2014, and 2018. The squad is also the most decorated in African Cup of Nations history, with three wins, four silver medals, and eight bronze medals.

The Nigerian Professional Football League (NPFL), one of Africa’s premier leagues, is the highest level in the Nigerian football pyramid.

Basketball has been played in Nigeria since the 1950s, and the national team was admitted to FIBA in 1964. D’Tigers (male team) and D’Tigress (female team) have both had some success and drawn a large number of sports enthusiasts from throughout the country.

With Nigerian-American player Hakeem Olajuwon becoming one of the NBA’s superstars in the 1990s, interest in the sport grew even further. Games began to be televised, with Nigerians proud of their highly regarded export. However, Olajuwon’s enthusiasm for the NBA did not fade once he retired. Basketball was still being watched and wagered on across the country.

As mentioned, dambe is a combat technique rooted in the traditions of the Hausa people, one of Africa’s major ethnic groupings. The battles, which were originally held among Hausa butchers, have grown in popularity in recent years, attracting millions of internet spectators.

The sport’s popularity is expanding, and not only in Nigeria. More than 60% of views on YouTube channels such as Dembe Warriors occur outside of the nation, most frequently in Indonesia, the Philippines, and the United States.

The country’s efforts to form a national league, however, were thwarted by the coronavirus pandemic.

Boxing (as the rest of the world knows it)

Boxing is a pioneer sport in Nigeria, dating back to before the country’s independence. Nigerian boxers made hay as a British colony when boxers from other Anglophone countries were still grappling with contemporary boxing. Nigerian boxers achieved global notoriety and honors for the British colony as early as the 1950s. Boxing was the most popular sport in Nigeria until the 1960s when it almost disappeared until the early 2000s.

Athletic sports such as running are also popular in Nigeria. Track and field athletics have offered some of the most memorable sporting events in the lives of Nigerians and are extensively practiced throughout the country. There are many great runners in Nigeria, and many of them have had worldwide success, such as in the Olympics, where Nigeria has competed since 1952 and has won a total of 13 medals in athletics.

Some of the world’s most promising athletes, like Ese Brume, Tobi Amusan, and Chukwuebuka Enekwechi, represent the country.

Get a 600 Naira free bet with LOYAL BAHIS BET