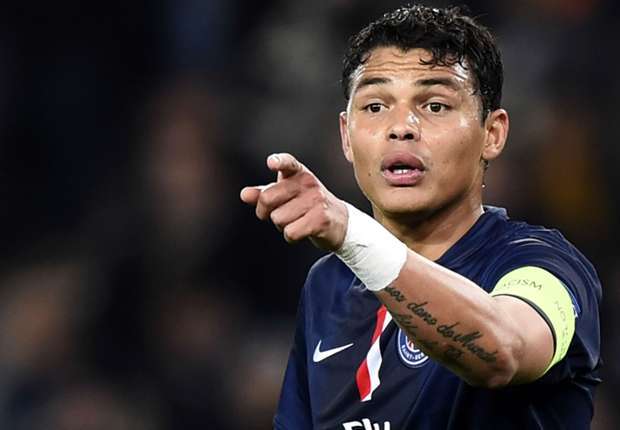 Looking back at the win against Monaco in the Trophée des Champions, and the two wins at the start of the season, PSG Captain insist they need to do more in other to beat Monaco to clinch the Ligue Trophy this season.

When asked what PSG was lacking last season that hinder there chances of becoming Champions for the 5th consecutive time, he said “First of all, Ligue 1 is a very difficult competition. It’s not because we won the previous four titles that it belonged to us. We had a very good season, but Monaco were even better. Today, it gives us even more motivation to lift the trophy again”

Paris Saint German will be facing Toulouse later today and will be weary of the upset caused by the visitors last season where the match ended 0-0 and reverse fixture ended 2-0 in favor of Toulouse.