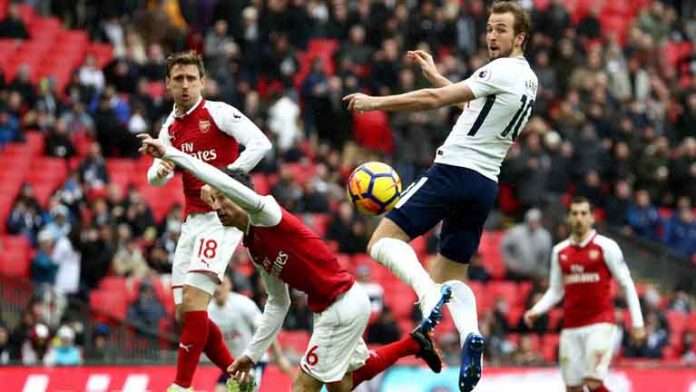 Harry Kane scored his 7th goal in his 7th London derby as Tottenham humbles Arsenal 1:0 at Wembley on Saturday.

The first half was cagey and tactically tight, but the game was sparked to life 5 minutes into the second half as Kane rose highest to head home a searching cross from Ben Davies.

Mauricio Pochettino‘s side got a couple of chance to take the game beyond Arsenal, as Kane headed just wide, Christian Eriksen hitting the woodwork, and both Dele Alli and Erik Lamela missing one on one chances.

Alexandre Lacazette had two clear-cut chances to punish Spurs for their missed opportunities, but the French striker’s first effort was wide off target while the second narrowly missed the target.

Tottenham moves to 3rd position, 7 points above Arsenal in 6th. 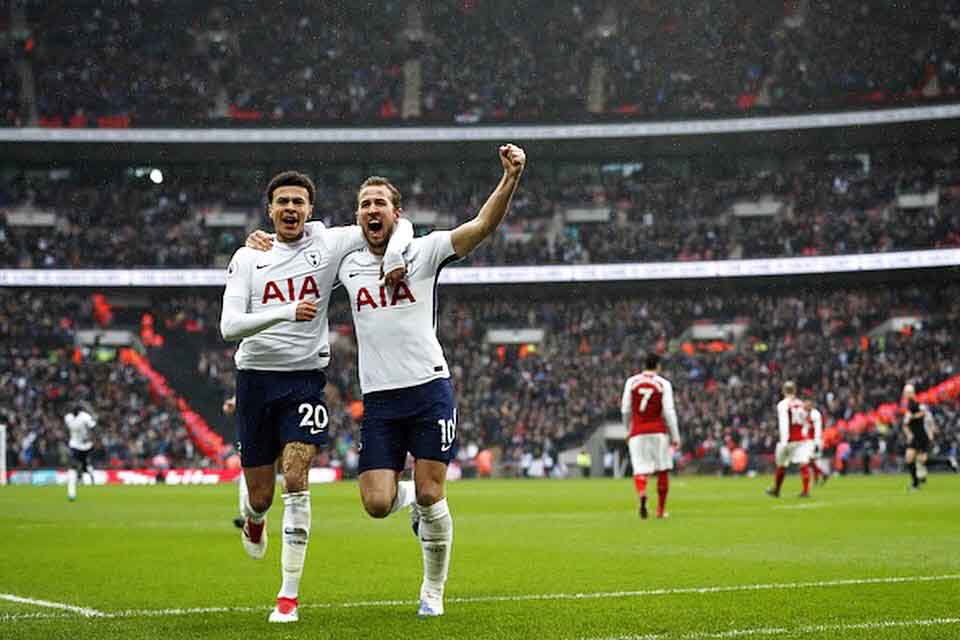 Spurs will now go to Italy were they will play Juventus in their Champions League last 16 first leg encounter, while Arsenal will go to Sweden were they will face Ostersund in Europa League round of 32 first leg on Thursday.