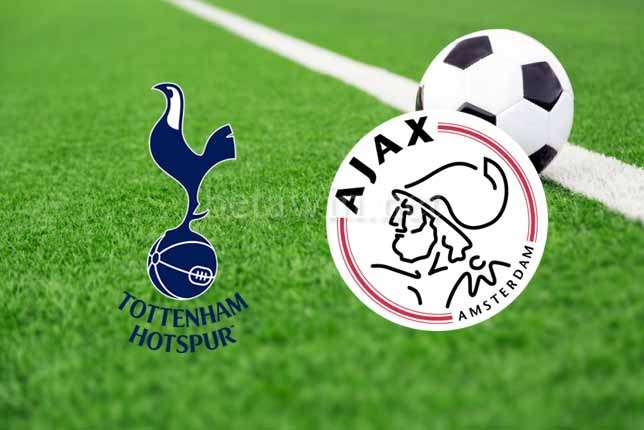 Spurs welcomes Ajax to the Tottenham Hotspurs Stadium in the first leg of the UEFA Champions League semi finals draws.

The Dutch giants on the other hand defeated Vitesse (4-2) at the Johan Cruijff Arena last Tuesday Night Football.

Mauricio Pochettino‘s men qualified for the semi finals after a (4-4) aggregate away goal win over Manchester City, while Ajax won Juventus (3-2) on aggregate.

Dusan Tadic got a brace and created a goal against in Ajax win against Vitesse. He now has thirty three goals and eighteen assist so far this season.

Ajax have scored at least a goal in each of their last eight games in all competitions.

The Dutch side have scored at least a goal in each of their last ten Champions League outing.