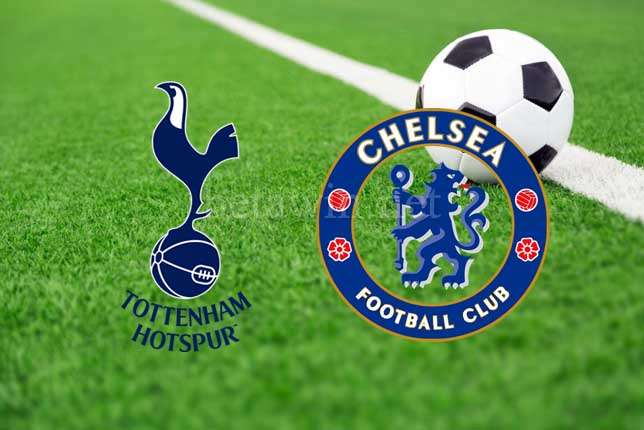 Antonio Conte’s Spurs welcomes their London rivals, Chelsea, to the Tottenham Hotspur Stadium in the second leg of the EFL Cup semi-final fixtures.

The Blues have one leg in the Finals after they secured a (2-0) home win in the first leg.

The Home side approach this mouth-watering tie following a comfortable (3-1) FA Cup home win over League One side Morecambe.

Chelsea on the other side of the pitch comes into this away fixture after a (5-1) FA Cup win over National League side Chesterfield.

Spurs lost (3-0) the last time they welcomed Chelsea to the Tottenham Hotspur.