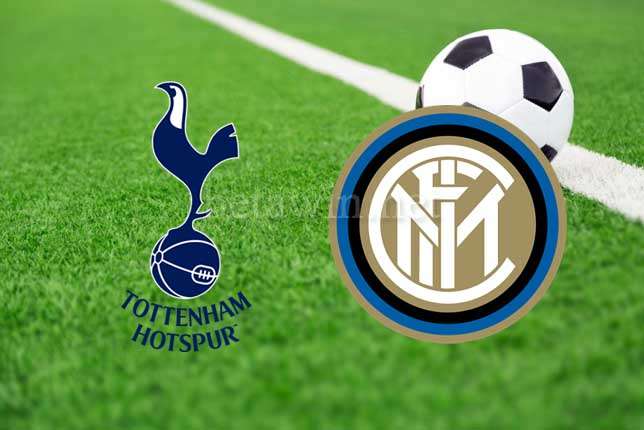 Tottenham welcomes Inter Miland to Wembley Stadium in Round 5 of the Champions League Group B fixtures.

Spurs come into this encounter following an impressive (3-1) win over Chelsea at Wembley last Saturday.

Heung-min Son added the third with a stunning solo effort before they conceded five minutes from time.

Inter Milan on the other hand come into this tie on the back of a (3-0) home victory over Frosinone at the San Siro on Saturday.

Harry Kane bagged his eleventh goal of the season in Spurs win over Chelsea.

Each of their last six head to head encounters have had over 2.5 goals.