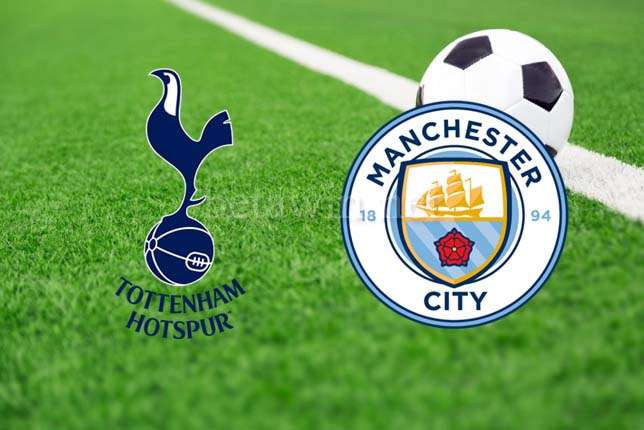 The Citizens make a trip to the Tottenham Hotspur Stadium to face Spurs in the first leg of the UEFA Champions League Quarter Final fixtures.

Spurs approach this encounter on the back of a (2-0) home win over Crystal Palace at the Tottenham Hotspur Stadium last Wednesday Night.

City on the other hand approach this away fixture following a narrow (1-0) FA Cup home victory over Brighton at the Etihad Stadium on Saturday.

Gabriel Jesus scored the decisive goal in the opening four minutes as City make it through to the final of the FA Cup.

Spur qualified for the quarter final of the Champions League after a (4-0) aggregate win over Dortmund, while City defeated Schalke (10-2) on aggregate.

City have won Tottenham in each of their last three meetings.

Prediction: Either to Win

These side have meet four consecutive times in all competitions without a draw.

Spurs have gone four straight games in all competitions without a draw.

City have played eight matches in all competitions without a draw.

Tottenham last home games against Manchester City have had no draw.