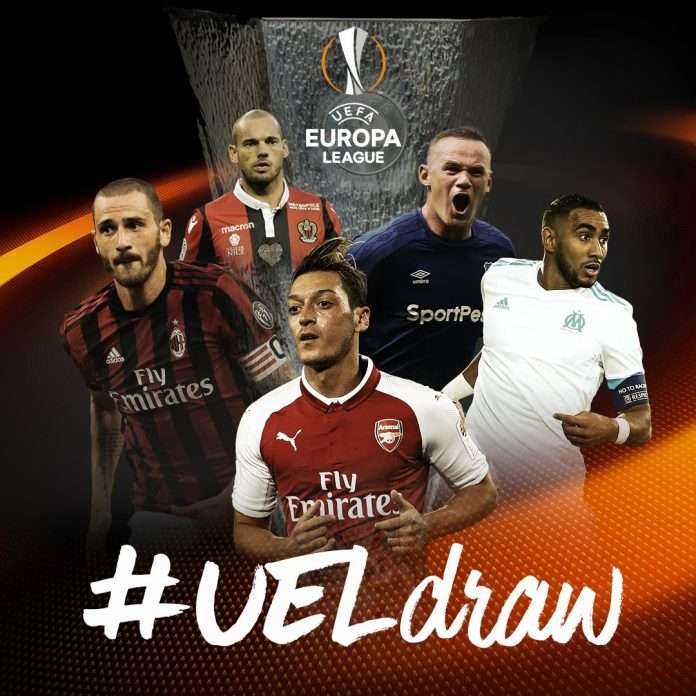 Paul Pogba was awarded the play of the Year for his wonderful performance for Jose Mourinho’ Manchester United as they beat Ajax two goals to nil, to win the UEFA Europa League final. 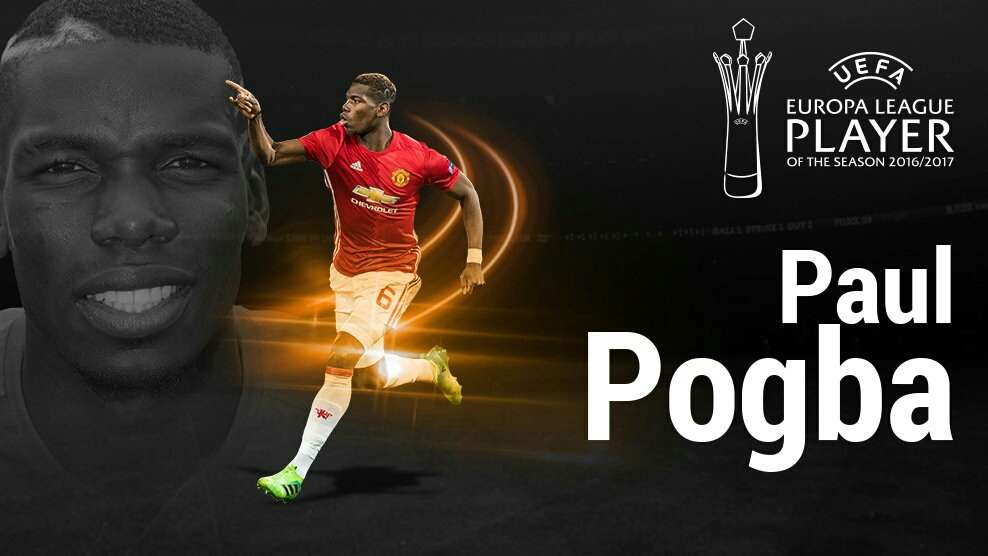 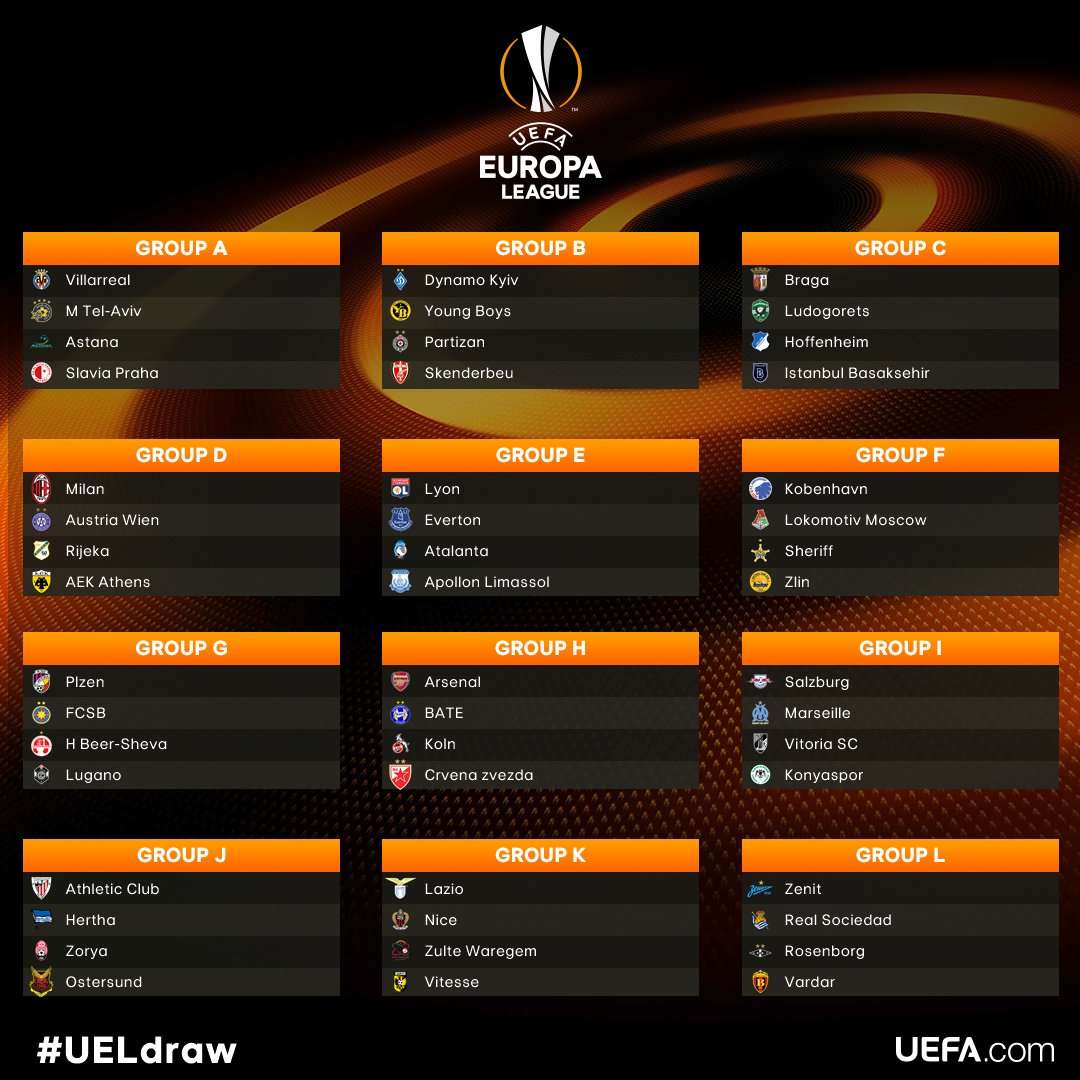 Who do you think will win this season’s Europa League, Leave your comments below.