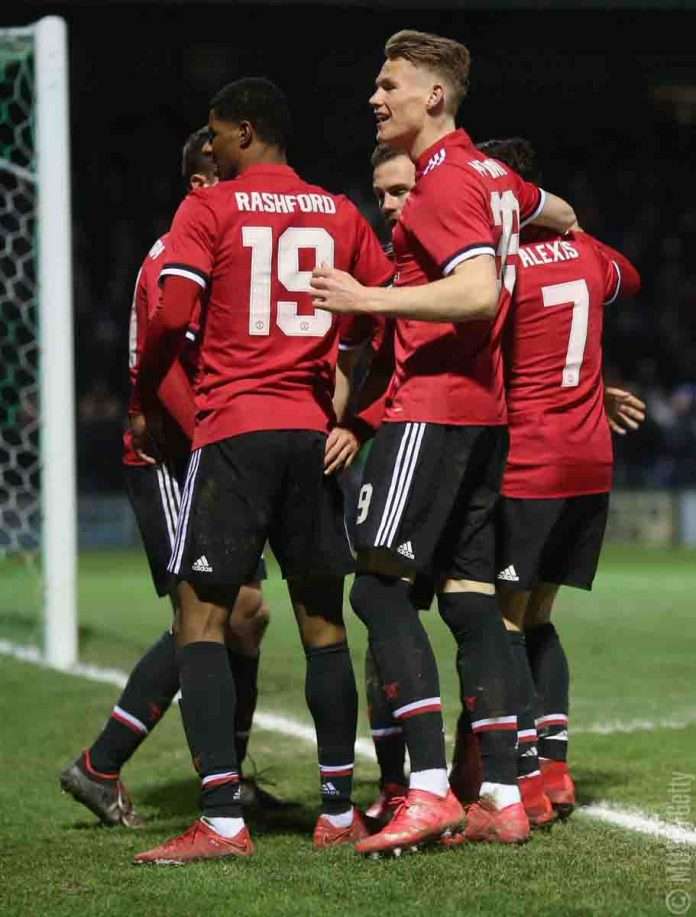 Alexis Sanchez made his debut for the Manchester United as they advance to the fifth round of the FA Cup after trashing Yeovil 4-0 at the Huish Park on Friday night.

Yeovil started on a strong foot as they took the game to the visitors early on, but the deadlock was broken just before half time when Marcus Rashord capitalized on a defensive error in the penalty area to give the visitors the lead (41).

Ander Herrera made it 2-0 sixteen minutes  into the second half (61), with a precise effort into the bottom right corner of the net after being fed by Alexis Sanchez who was largely involved in the contest before he was substituted in the 72th minute.

Sheffield Wed beat fellow Championship side Reading 3-1 to advance to the fifth round of the FA. The draw of the FA Cup will be made on Monday evening.