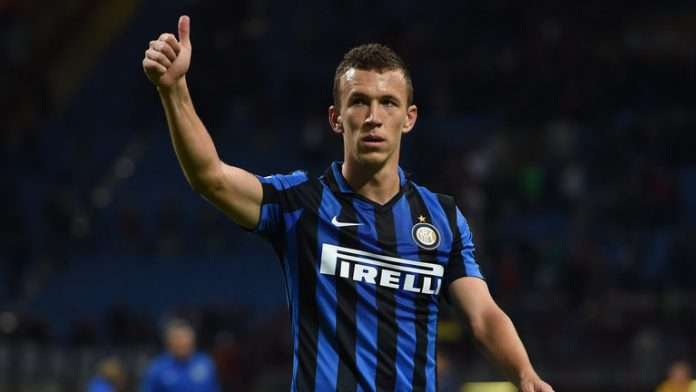 According to Sky Sports News HQ, Manchester United are very close in reaching an agreement with Inter Milan over Ivan Perisic.

Manchester United are trying to wrap up the deal before next week when Inter Milan will be traveling to China to begin their pre-season tour.

An improved offer of £45 million on the table seems to be a “take it or leave it” bid as the initial asking price for Ivan Perisic was £48 million. Manchester United are hoping there will be no more drama in securing their target this time around.