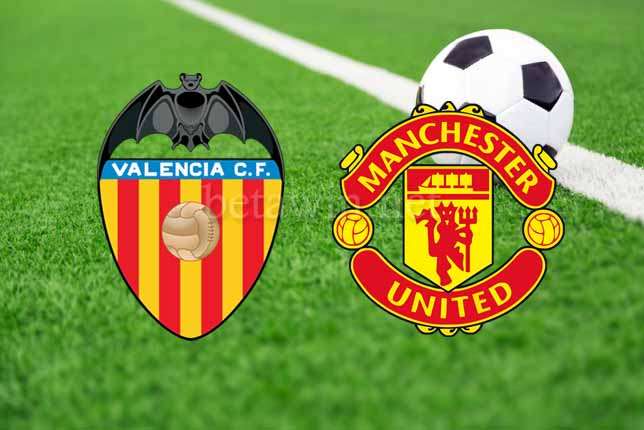 United who are already through to the knock-out stage makes a trip to the Estadio de Mestalla in the final match day of Group H fixtures.

The Reds come into this Wednesday night tie following an impressive (4-1) win over Fulham at Old Trafford on Saturday.

Ashley Young set United on course in the opening thirteen minute, Juan Mata doubled the lead in the 28th minutes.

Romelu Lukaku added the third in the 42nd minute, Fulham drew one back in the 67th minute before Marcus Rashford rounded off the victory in 82nd minute.

Host Valencia approach this encounter on the back of a (1-1) home draw against Sevilla at the Estadio de Mestalla on Saturday.

Valencia fail behind in the 55th minutes, before Daniel Parejo scored the equalizer deep into stoppage time.

Romelu Lukaku has scored a goal in each of his last two games for United. He now has six goals to his name this season.

United are undefeated in each of their last nine meetings against Valencia.

Valencia have failed to win in each of their last three home game against United.