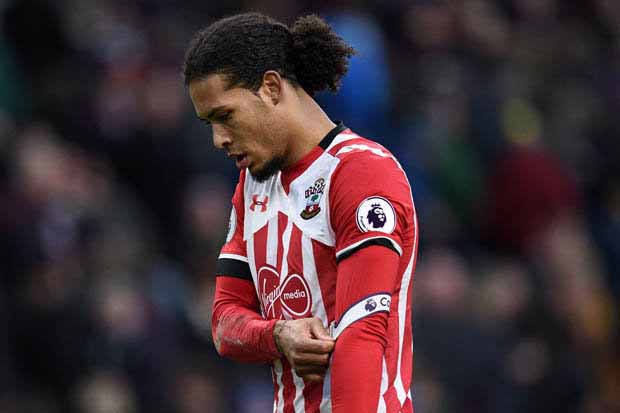 Virgil van Dijk returned to the Southampton team for the first time since January on Saturday, after his summer transfer saga that saw him training alone when the team was on preseason tour.

Liverpool were in serious pursuit to sign the center back, followed by Chelsea and Manchester City, but Southampton held form to keep the Dutch player.

Virgil van Dijk revealed after joining up with Holland for international duty, that he has no regrets over his transfer saga and that he is not giving up on a move away from The Saints.

“Of course, I wanted to go one step up, but eventually Southampton did not want to let me go, but you’re a professional, so now I’ll give everything to the club.

‘Halfway through the season, maybe we can see what’s possible.”