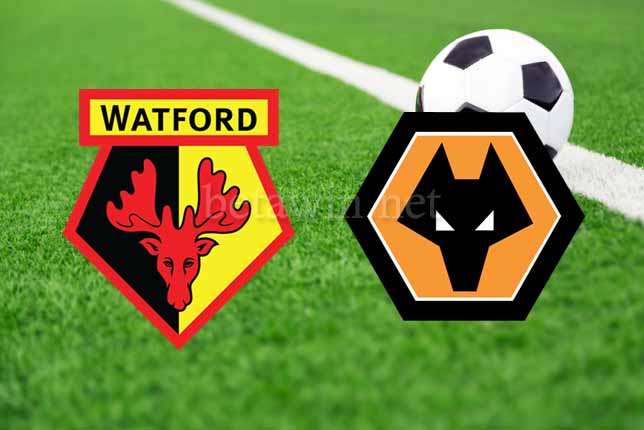 The second tie of English FA Cup semi finals will see Watford take on Wolves at the Wembley Stadium.

Watford approach this encounter following an impressive (4-1) home win over Fulham at the Vicarage Road on Tuesday Night Football.

Abdoulaye Doucoure gave Watford the lead in the 23rd minutes, but the lead was concealed out ten minutes later.

Wolves come into this Semi Final fixture on the back of an impressive (2-1) home win over Manchester United at the Molinuex Stadium on Tuesday Night Football.

The Wanderers fell behind in the opening thirteen minutes, but Diogo Jota got the equalizer in the 25th minutes, before they took the lead in the 77th minutes from an own goal.

The Hornets qualified for the FA Cup semi finals after a (2-1) home win over Crystal Palace, while Wolves defeated Manchester United (2-1) at the Molinuex Stadium.

Troy Deeney got on the score sheet in Watford’s win over Fulham. He now has ten goals and five assist.

Raúl Jiménez set up Wolves equalizer against Man United. He is Wolves’s top scorer with fifteen goals and seven assist.

The Hornets have gone nine straight games in all competitions without a draw.

Wolves have gone three straight games in all competitions without a draw. 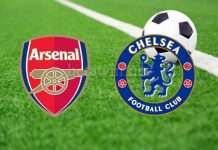 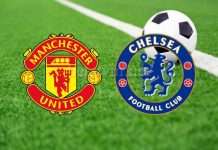 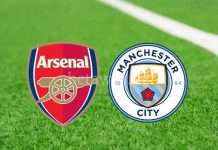