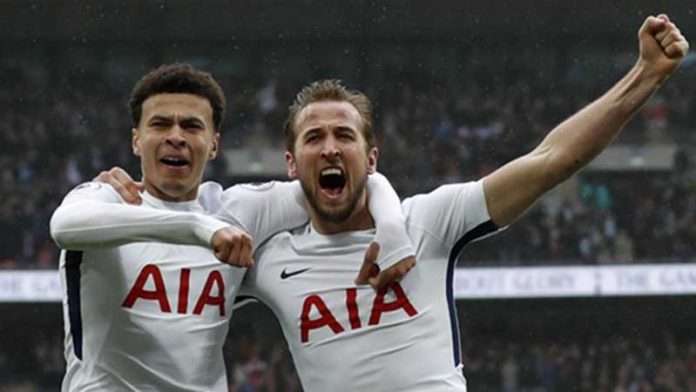 Spurs welcome Southampton to the Tottenham Hotspur stadium in round 29 of the English Premier League fixture.

The home team approach this encounter following a (2-2) away draw at Goodison Park.

The Saints on the other side of the pitch come into this away encounter on the back of a (0-1) away loss at the King Power Stadium.

Mourinho’s men eased past Southampton in the reverse tie with a (2-5) win at St Mary’s Stadium.

The Villans play host to Manchester City in round 32 of the Premier League fixtures following a (2-1) loss at Anfield.

The Citizens on the away side come into this encounter after a (1-0) FA Cup loss to Chelsea at Wembley.

Man City secured all three points in the corresponding fixture with a (2-0) at the Etihad.