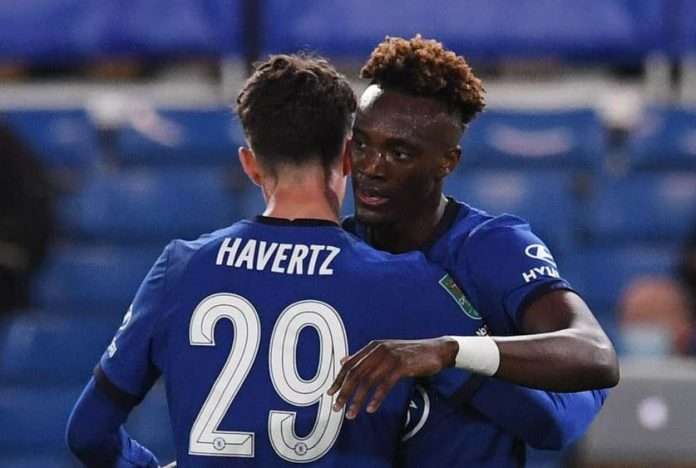 The German Champions approach this matchup following a narrow (0-1) Bundesliga win away to RB Leipzig.

The French side on the away side comes into this tie on the back of (0-1) Ligue 1 one loss to Lille.

PSG lost (3-1) in their last visit to the Allianz Arena back in 2017, in round 6 of the UEFA Champions League fixtures.

Chelsea makes a trip to the Estadio Ramón Sánchez Pizjuán in Sevilla to take on FC Porto in the quarter-finals of the UEFA Champions League fixtures.

Porto on the home side comes into this fixture following a (2-1) Primeira Liga home win over Santa Clara.

The Blues on the away side approach this Champions league tie after a shocking (2-5) Premier League home loss to West Brom.