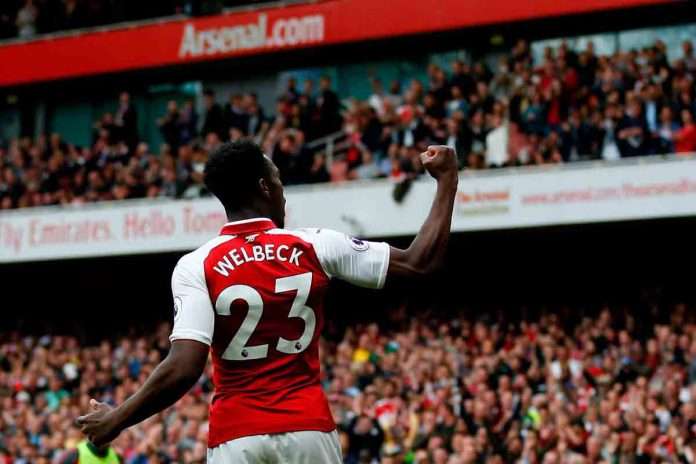 Arsenal’s hopes of putting last weeks 4-0 defeat against Liverpool behind them came to reality as the beat Bournemouth 3-0.

Danny Welbeck opened the scoring for the Gunners in the 6th minute, 21 minutes later he set up Alexandre Lacazette who fired the ball passed Bournemouth’s goalkeeper Asmir Begovic to make it 2-0 before the break.

Arsene Wenger’s men went 3 goals up 5 minutes into the second-half when Aaron Ramsey set up Welbeck to get his second goal of the day.

Arsenal’s next game will be against FC Koln in the UEFA Europa League on Thursday the 13 of September.