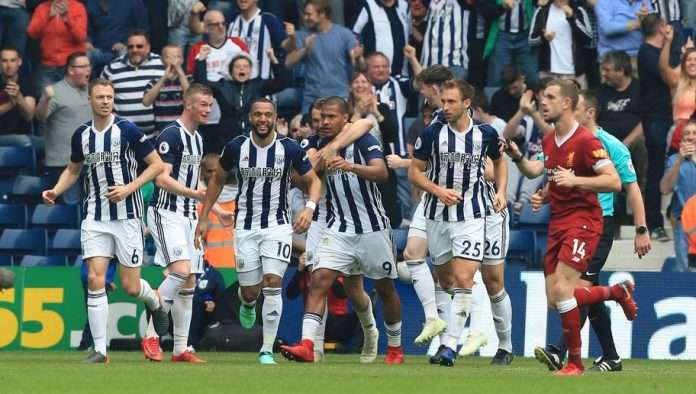 Liverpool blow up a two goal lead at the Hawthorns as relegation threatened West Brom show character to share the spoils in the closing stage of the game.

Danny Ings opened the scoring for Liverpool early in the 4th minute as his shots beats the goal keeper from close range after latching on to a precise cross from Georginio Wijnaldum. 0:1

72’Premier League top scorer Mohamed Salah doubled the lead for Liverpool with a lovely chipped finish as he records his 31st goal in the competition. 0:2.

79′ Jake Livermore pulled one back for the home side as the rebound fell to him deep inside the box as they search for a possible comeback. 1:2

Jose Rondon Pulled the game level with a dramatic goal late in the 88th minute. Rondon wins the ball deep inside the box from a free kick and he buries a wonderful header into the left side of the goal. 2:2

The result means that Liverpool slips in the chase for second place in the league while West Brom still have a slim chance of avoiding relegation with three games left. 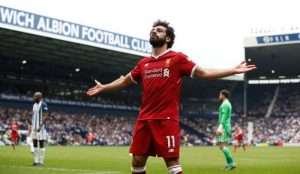 Watford played out a barren draw against Crystal Palace at Vicarage Road. Both team failed to find the back of the net in a very tight contest as Palace move a point closer to safey. 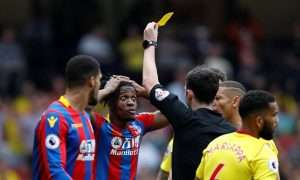