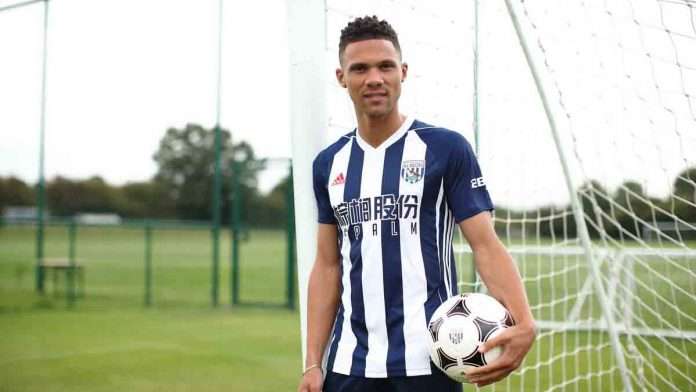 Arsenal have confirmed the sale of Kiera Gibbs to West Brom in a 4 year deal for a fee in the region of £7 Million.

The England International will wear the No. 3 Shirt for the Baggies.

West Brom confirmed the deal on their official Twitter handle.

The 27 Years old defender has been at Arsenal since he was 14 years old, He spent a total of 10 season with Arsenal, played 230 games, scored 6 goals, won 3 FA Cups and 2 Community Shields.