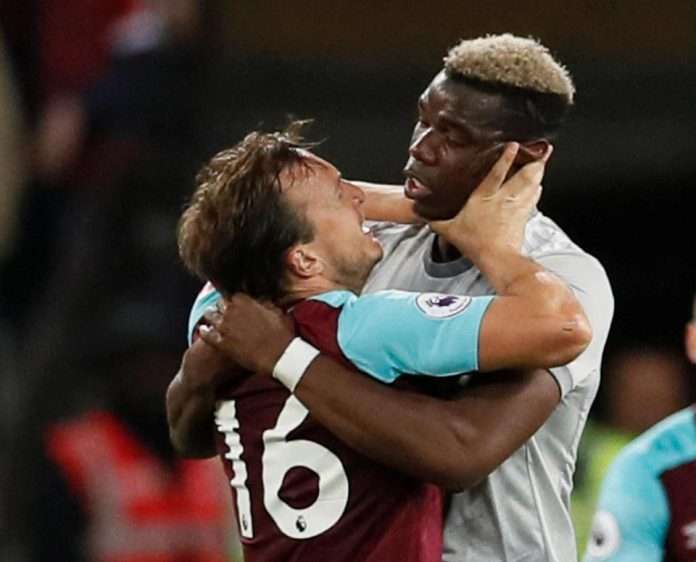 David Moyes faced his former side Manchester United in a cagey affair at the London Olympic Stadium.

Manchester United before the game needed just a single point to cement their place in second position, 18 points behind their noisy neighbors.

Meanwhile, the Hammers need just one point to reach the 40 point “magical margin” for safety.