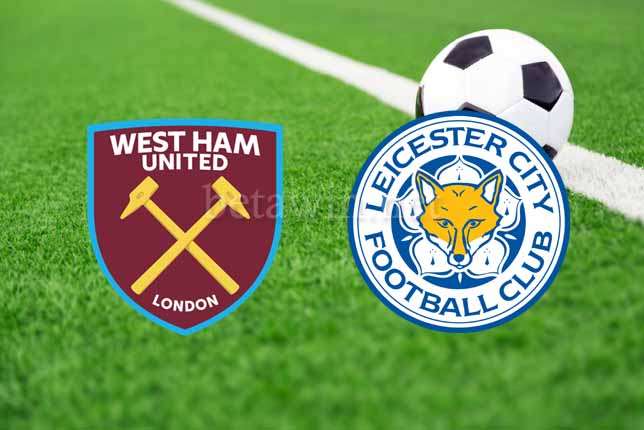 The last tie of the Premier League round 2 fixture will see The Hammers take on Leicester City at the Olympic Stadium in London.

Both teams kicked off their campaign with wins, West Ham defeated Newcastle (2-4) at the St James Park while the Foxes edged past Wolves with a (1-0) win at the King Power Stadium.

Prediction: Either to won and Over 1.5 goals