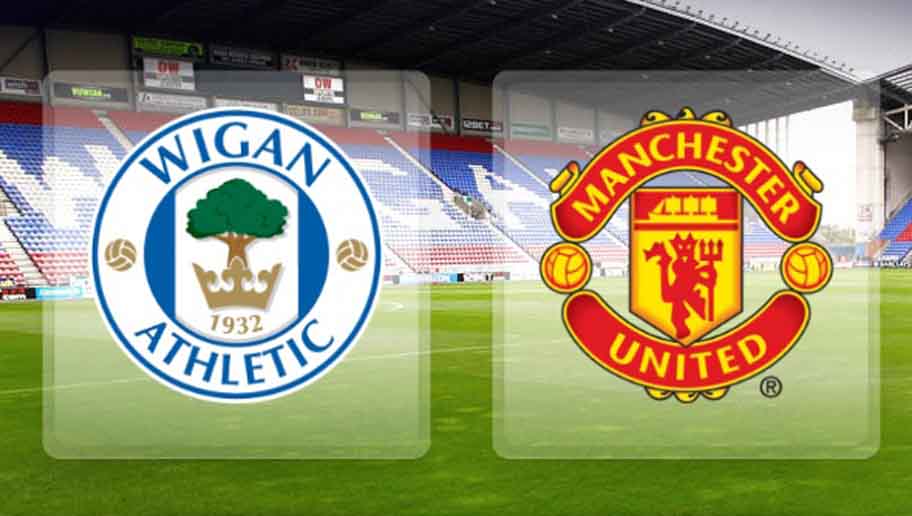 United new coach Jose Mourinho will be looking to forward to a good start as Manchester United faces Wigan Athletic this pre-season game.

Of 18 competitive clashes, United have beaten Wigan 17 times in a run of success that includes the 2006 League Cup final, 2008’s Premier League clincher and the 2013 Community Shield. Though the Latics’ sole win was a damaging 1-0 triumph in 2011/12, the 56-5 goal difference in the Reds’ favour speaks volumes for the balance of this North-West rivalry. Source – @ManUtd

Man Utd is favorite to win this tie, as unflavored players such as Mata, Herrera, Blind, Fellani, Depay will be looking forward to prove a point to the new manager.