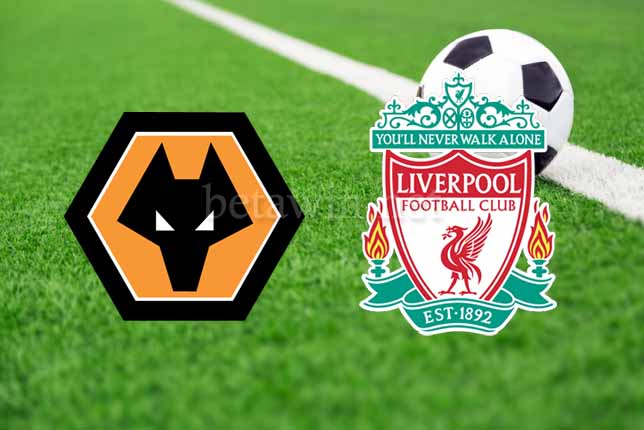 The last game of the round 28 Premier League fixtures will see Wolves go head to head against Liverpool at the Molineux Stadium.

The Wanderers approach this home tie following a goalless draw at Villa Park, while Liverpool returned to winning ways with a (2-0) home win over RB Leipzig in the Champions League.

Liverpool ran riot over Wolves in the corresponding tie with a (4-0) win at Anfield.