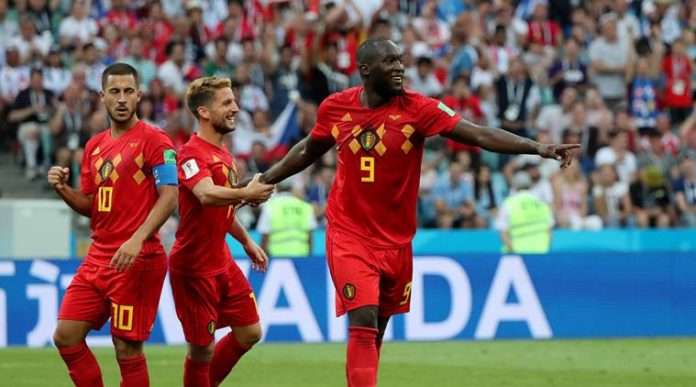 Granqvist to the rescue for Sweden

Sweden Beat the South Korea by a narrow 1 nil win at the Nizhny Novgorod Stadium.
VAR was consulted as the Swedes were awarded a penalty kick in the 63 minute.
Skipper Andreas Granqvist takes responsibility for the spot kick and his effort is unstoppable. Huge 3 points for Sweden 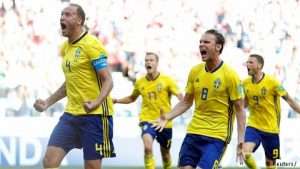 The Red Devils opened their World Cup campaign with a 5 star performance against World cup débutant Panama at the Fisht Olympic Stadium in Sochi. Belgium eased past their opponent with a convincing 3 nil win.
The first half ended goalless but Napoli forward Dries Mertens broke the deadlock 2 minutes after the break. Manchester United “Hit Man”Romelu Lukaku scored a brace (69′, 75′) to put Belgium at the top of Group G. 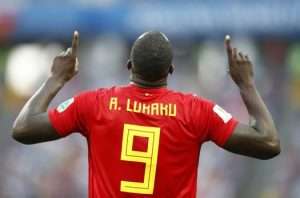 Late dramatic win for England as they beat Tunisia 2-1 at the Volgograd Arena in Volgograd.

Harry kane gave England a flying start early in the 12 minutes with a rebound from inside the box. Tunisia restored parity in the 35 minute as Ferjani Sassi converts from the spot kick.

Captain Kane completed his brace with a header late in extra time as he was left unmarked in the far post. England are level on point with Belgium who are ahead on goal difference. 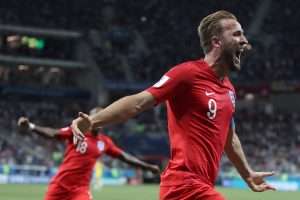