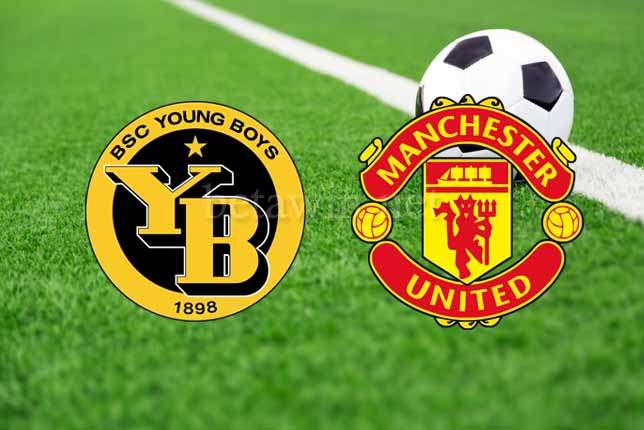 Manchester United kicks off their Champions League campaign as they make a trip to Stade de Suisse to face Young Boys.

United come into this clash on the back of (2-1) narrow win against Watford at the Vicarage Road last Saturday.

The Red Devil conceded in the 65th minute, but they manage to hold to claim their second successive victory of the season.

The game ended in a 2-2 draw at full-time, but Mohamed Camara‘s extra time goal booked a place for the Young Boys in the Swiss Cup Semi finals.

Romelu Likaku is United’s top scorer so far this season with 4 goals in five games.

Prediction: Either to Win WON 0-3

Manchester United have played 5 consecutive matches without a draw.